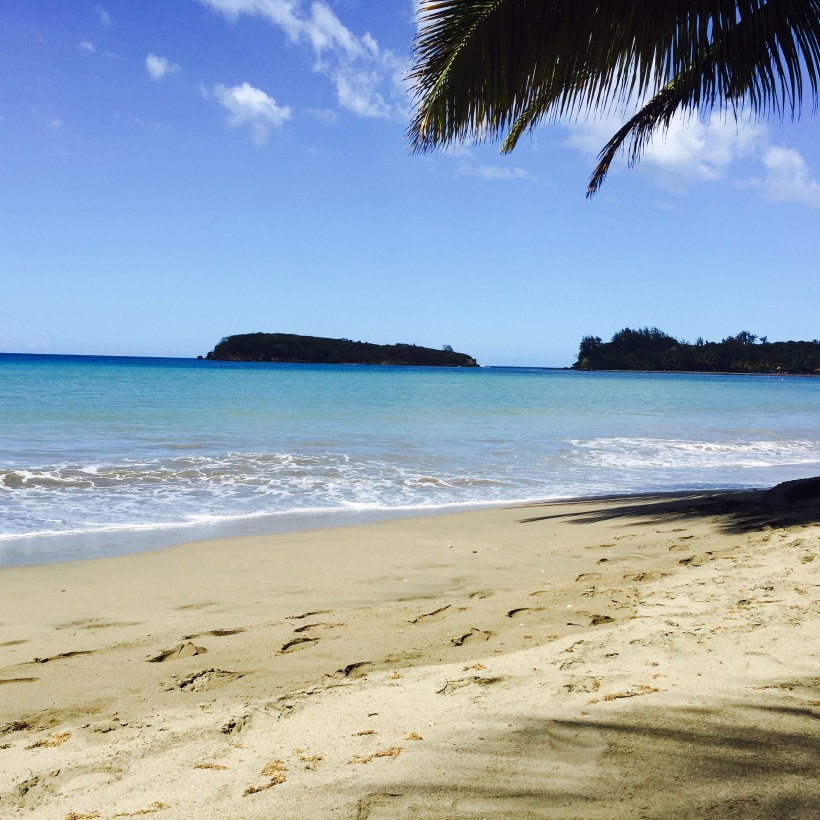 I had never heard the expression trailing spouse until this time last year. It’s a phrase I’ve heard over and over again. It refers to the non expat spouse – the one who trails behind with the kids while the expat is one who works. I’ve learnt that trailing means you’re the one that’s usually left to pick up the bits and pieces and organise your lives in both countries – the one you’ve left behind and the one you’re trying to make home.

In most cases and which was true in ours there isn’t really a transition period to settle in before the working spouse starts their new job. In Ireland both of us finished work on a Friday, flew out the Saturday morning, arrived in the middle of the night and Rob started his new job on the Monday. I unpacked the suitcases and boxes and looked after the child. I do understand that this is my role in this journey, to be the home maker per say – but I feel there isn’t enough consideration given to this role when people talk about expat life in general.

The working spouse usually works long hours and this has at times left me lonely with a child and missing my husband. I miss having a purpose outside the home and my own career. I do get to spend so much precious time with our son and we have been unbelievably blessed with the friends that we have made here that it is easier than if we were secluded but being the trailing spouse has also made me an irrational human being.

I read a piece on this recently where it described the trailing spouse as a character ready to blow at the minute. It was a comedy piece but it’s scarily accurate also. Consistency isn’t Puerto Rico’s strong point and at times it can be excruciatingly difficult to do simple things. The irrational trailing spouse blames the working spouse; it’s their fault as they’re the reason that you’re here in the first place. You’ve given up your friends, family and job for them and in that moment of complete despair where you’re thinking how much easier this would be at home you blame them. My poor hubby has been on the recieving end of irrational trailing spouse more than once and I’m surprised at times that he hasn’t booked me a one way ticket home just to shut me up!

I have to keep reminding myself that this is a beautiful island, that my role in our lives here is appreciated, that this is time with my son that money simply can’t buy and that eventually when I go back to work that my career will fall into place and I won’t have to start at the bottom of the ladder again. The irrational trailing spouse in me then counter offers with the fact that we don’t know how long we will be here or where we may possibly end up next and who knows when it will be possible for me to go back to work. And that whenever the move does happen that I will probably be organising it with very little help.  I’ll never regret this time.. I know that for sure…. But it’s not always fun in the sun.